Are you energetically balanced? 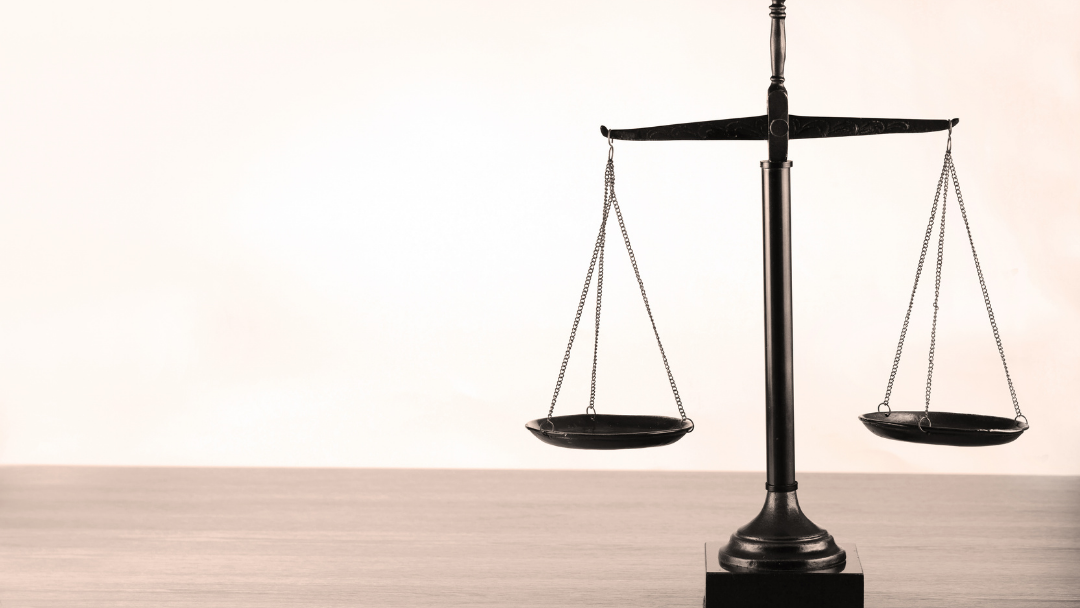 The idea of balance is a bit taboo these days. And for just reason! If you are living your life, the scales of balance are always tipping in one direction or the other.

Just like the ebb and flow of the tides on a beach, the process of tipping our focus towards one thing and then back towards the other, is an essential part of living.

The only way to have perfect balance all the time would be to exist in some kind of living stasis, which doesn’t sound like much fun does it?

But giving the big F*** you to the quest for balance because it’s not possible is misguided.

I urge you not to give up on your quest for balance.

Rather than looking at balance as the point where the pans of a double panned scale are totally level, imagine instead that balance is the scale itself. If you put a rock on one side and the feather on the other, the pans tip to adapt to the heaviness of the rock and the lightness of the feather, with one going down and one going up. The scale, by its nature, knows how to adapt to these opposing energies.

Now think about what would happen if you owned this metal scale and only ever weighed heavy objects on one side and light objects on the other. Over time, the scale might lose its calibration … the metal might bend or warp to accommodate for this regular use pattern.

In order to get the longest life out of the scale itself, you would want to give both pans equal opportunity to hold both heaviness and lightness.

You are no different. By our nature, we have two kinds of energy, masculine and feminine. They have nothing to do with gender, though our culture has often assigned some bias around both these names and the energy pattern that show up with them.

Living in highly patriarchal societies, masculine energy is often presented as the preferred or superior energy of these two. In fact, most “success” strategies and self-help books up until the past 5-10 years were almost entirely masculine.

Masculine energy is very driven, direct and competitive. This paradigm values logic based decision making and taking action. It relies on a linear relationship with time. As such, it thrives on hierarchy, strength, and force. It doesn’t want to be bogged down with emotion.

Feminine energy is thankfully getting a resurgence. Far too many women (and men), have suppressed their feminine energy to “get ahead” and conform to the standards demanded by the patriarchy. If you’ve ever attended a Full Moon Circle or participated in a grass roots movement, you’ve benefited from what happens when feminine energy is brought more into the forefront.

Feminine energy is cyclical, collaborative, and social. This paradigm values feeling based decision making and flexibility. It has a cyclical relationship with time and nature is its guiding principle. It is creative, nurturing, and magnetizes and manifests goals.

Opening up to More Feminine Energy

When I was first introduced to this information, I quickly realized that I default to more masculine energy strategies in almost everything that I do.

Unfortunately, too much of that energy has backfired for me on more than one occasion. It is clearest for me in my acting.

Somewhere along the way, after newness had passed, I found myself “muscling my way” through my acting.

I started trying to control my performances. I memorized and prepared to the hilt. I ended up being too stiff and planned out.  I couldn’t let go of all that control, structure, and logical preparation when I stepped into the performance or audition. The flow and creativity that attracted me to this art in the first place was no longer accessible. Occasionally, when it was I delivered a performance that was so free and impulsive that I forgot the lines (which I thought I had drilled in) or ended up pursuing the wrong action or objective.

So I’ve worked on it, letting more feminine energy back into my acting and into my life. It’s a process, but I’ve started to reap the rewards from stretching those nurturing and flexibility muscles once again.

Often with artists, they experience the reverse of what I do. Lots of feminine energy and not a lot of structure. This imbalance can make it harder to go after your goals and see measurable progress in your career. Or maybe you struggle with managing your money or getting projects done in a timely manner. That’s where stretching your muscles around masculine energy can serve you best.

Having read this post, what did you relate to? Where and how do feminine and masculine energy show up in your life? Do you always favor one side of the scale or do you favor different sides of the scale depending on what you are doing?

I’d love to hear from you in the comments below.

← prev: How a Coach is like an Audience next: Too sensitive? How to use it to your Advantage → 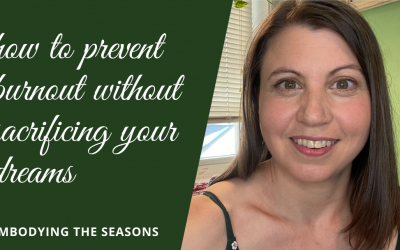 How to prevent burnout without sacrificing your dreams

Is your life as an actor leaving you constantly exhausted and experiencing frequent burnout?

Being an actor isn’t easy with all that we have to juggle from day jobs, to auditions, to new relationships. But that doesn’t make burnout inevitable.

In this inagural episode of Embodying the Seasons, I share my story of how I discovered cyclical living and how my life has totally changed from embodying this process.

END_OF_DOCUMENT_TOKEN_TO_BE_REPLACED 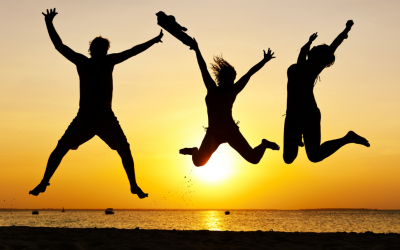 How often do you really Celebrate?

When I started Mentor Masterclass in 2020, celebrating was not at all part of a regular ritual for me. I might sneak in a celebration if something really big came about (with a culturally expected ceremony) — like my graduation from Atlantic Acting School. On the...

END_OF_DOCUMENT_TOKEN_TO_BE_REPLACED 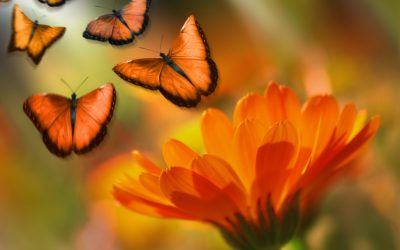 What does it mean to live in Emergence?

Last year as I began my journey in Mentor Masterclass (my year long coaching training program), I heard the word emergence a lot. I had an idea of what it meant but it would take me full year to start to truly feel it and begin to trust it in my own life. So what is...